China is pursuing ambitious goals with the construction of a third airport in Beijing. Beijing Daxing Airport is intended to tame the rapid growth of air traffic in the region around the capital. In air cargo, the airport with the IATA abbreviation PKX is to create one of the most important transshipment hubs in the giant empire.
Aviation in China is more than just moving people and cargo from one place to another by plane. It is also a political indicator of how far China has progressed on the road to modernity. And in this respect, the country with its 1.4 billion inhabitants has reached an extraordinary level. 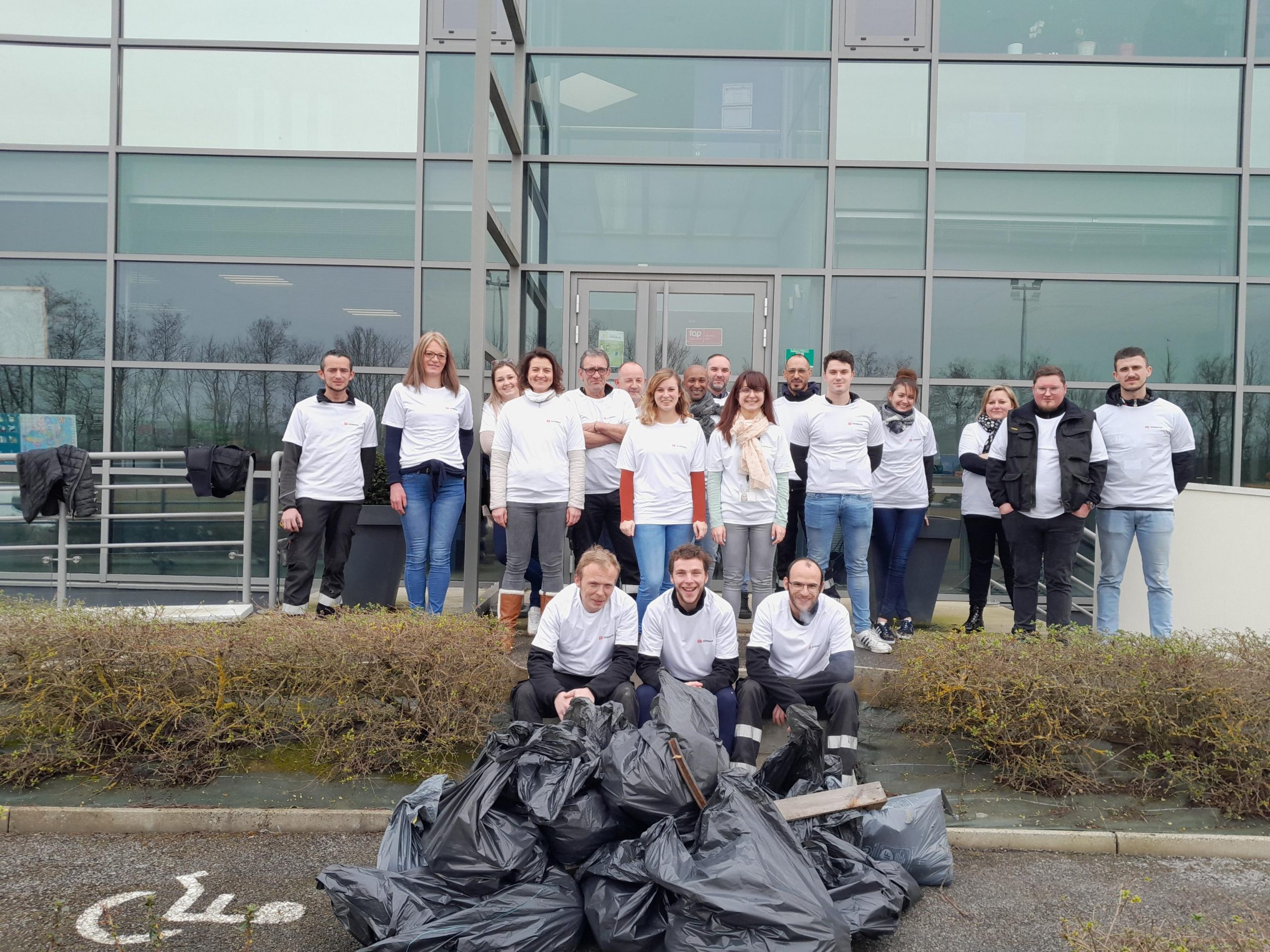