DB Schenker proclaims the ambitious goal of zero-emission deliveries for its city distribution operations in all major Norwegian cities by the end of 2021. This objective has already been achieved for Oslo with the establishment of the Oslo City Hub. It is the world’s first green distribution center of its kind, and 100 % of the local delivery vehicles have been changed from Diesel- to Electric drive.

Now it’s time for all of Norway: DB Schenker has invested in a new electric vehicle fleet and is rolling out 25 new additional electric trucks and vans throughout the country this spring. The electric fleet will then consist of a total of 42 electric trucks and five electric bicycles that will contribute to a significant Co2 reduction of 1,500 tons per year in Norway. 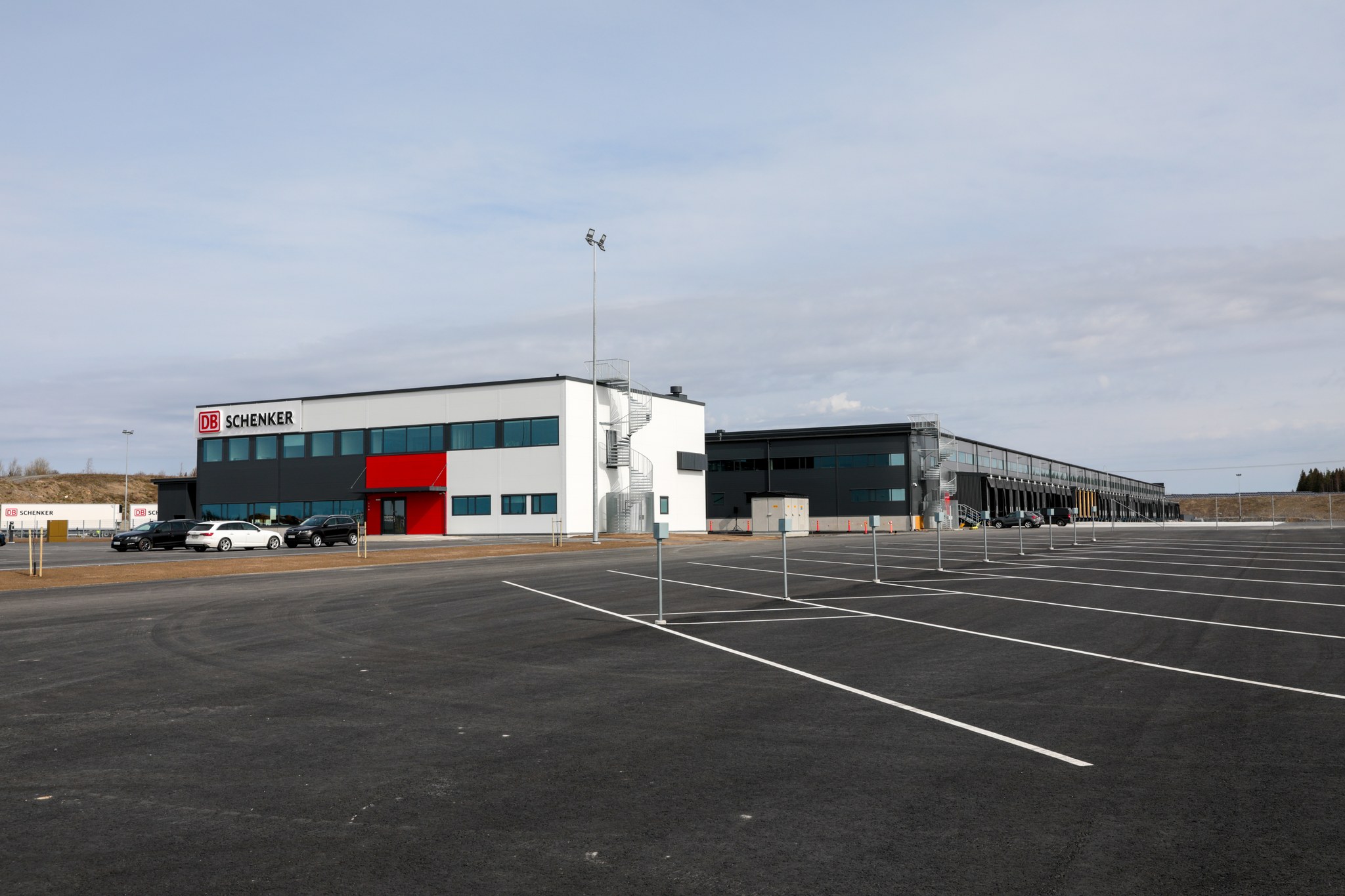 New sustainable terminal in Finland for the Tampere region

DB Schenker has opened a new, highly sustainable cargo terminal in Finland for the Tampere region. With this terminal, which is located in nearby Lempäälä, DB Schenker is significantly expanding its green… → more 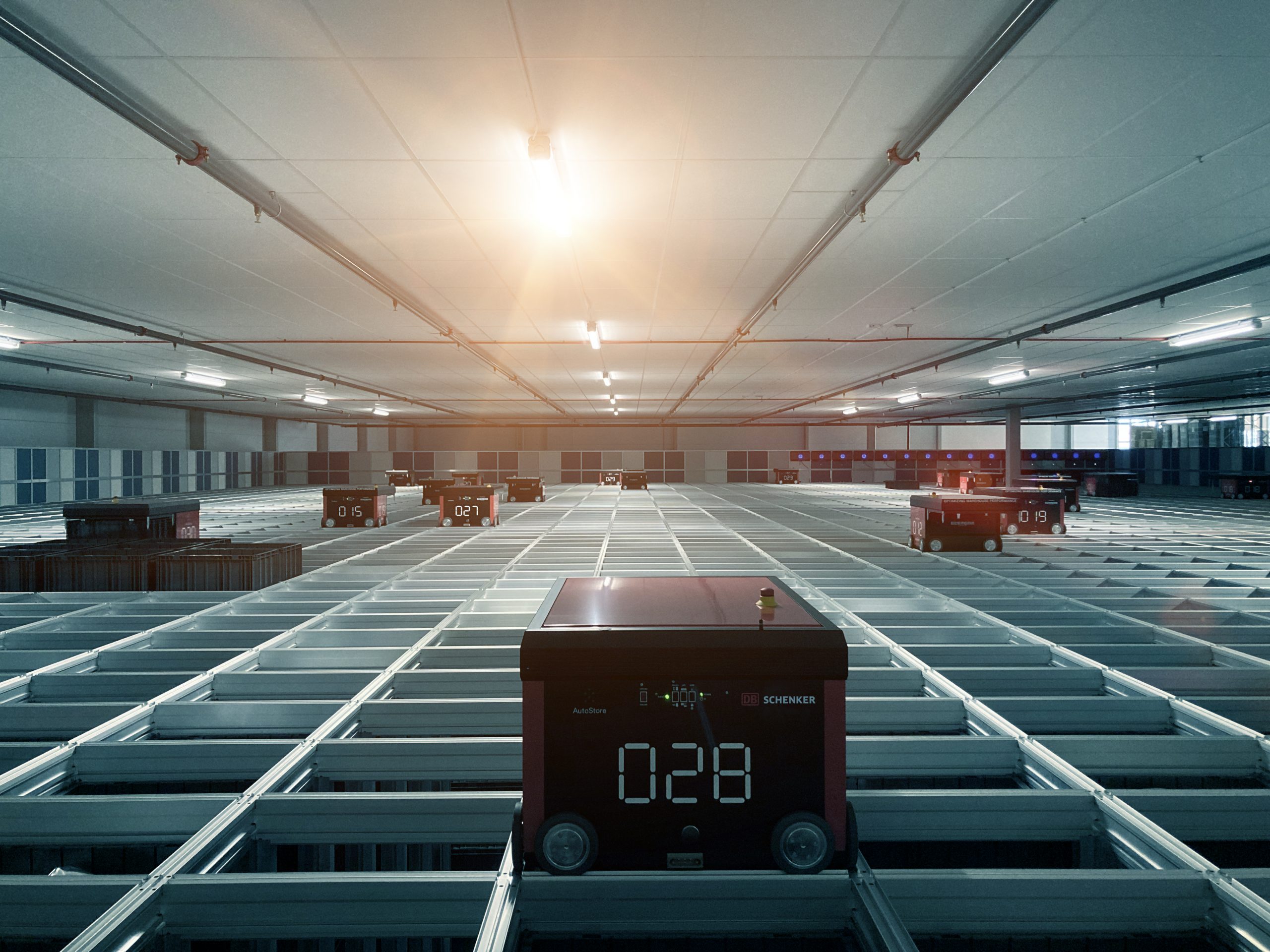 Warehouse-robots have been around for a while. Now, DB Schenker in Sweden is setting a new standard in warehouse automation for MQ Marquet, a leading Swedish fashion retailer → more 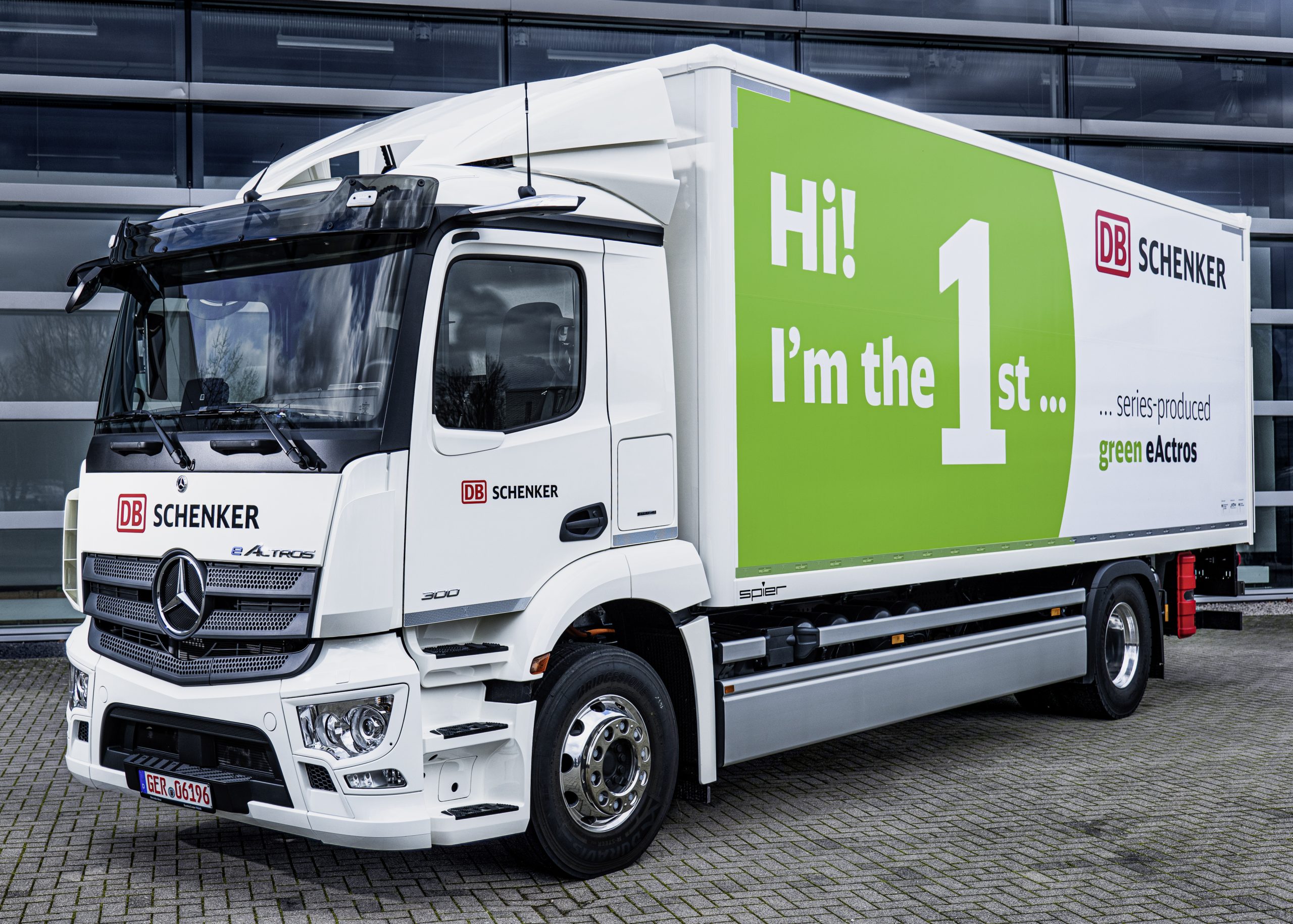 Proud to be first! Handover of the first series-produced eActros