New sustainable terminal in Finland for the Tampere region

DB Schenker has opened a new, highly sustainable cargo terminal in Finland for the Tampere region. With this terminal, which is located in nearby Lempäälä, DB Schenker is significantly expanding its green distribution services in Finland. Five fully electric trucks will soon begin operating in Lempäälä and serve Tampere’s city center. Except in winter, the energy needed to recharge the vehicles in the fleet will be provided by the company’s own solar power plant.

“The new Tampere terminal underscores our leadership role in making logistics more and more environmentally friendly. The fact that we actually produce our own solar energy for the fleet in Lempäälä makes our case even more compelling.”

The solar power plant at the terminal has a surface area of 1,750 square meters, a rated output of 250 kWp, and an estimated annual yield of 200 MWh. The terminal building will also use geothermal energy and other sustainable solutions such as green asphalt, LED lighting, and airtight loading docks. In addition, DB Schenker has become a climate partner of the Tampere region for the establishment of a carbon-neutral Tampere.

“Pirkanmaa is the second largest region in Finland and home to one out of every ten Finns. With this larger terminal, the regional capital Tampere will now play an increasingly important role in DB Schenker’s network, as we will be able to grow with our customers and offer more versatile logistics solutions. Pirkanmaa has long been a strong region for us in terms of warehousing, and we are now exploring a hub-type operating model for domestic and European transport at the terminal in Lempäälä.” 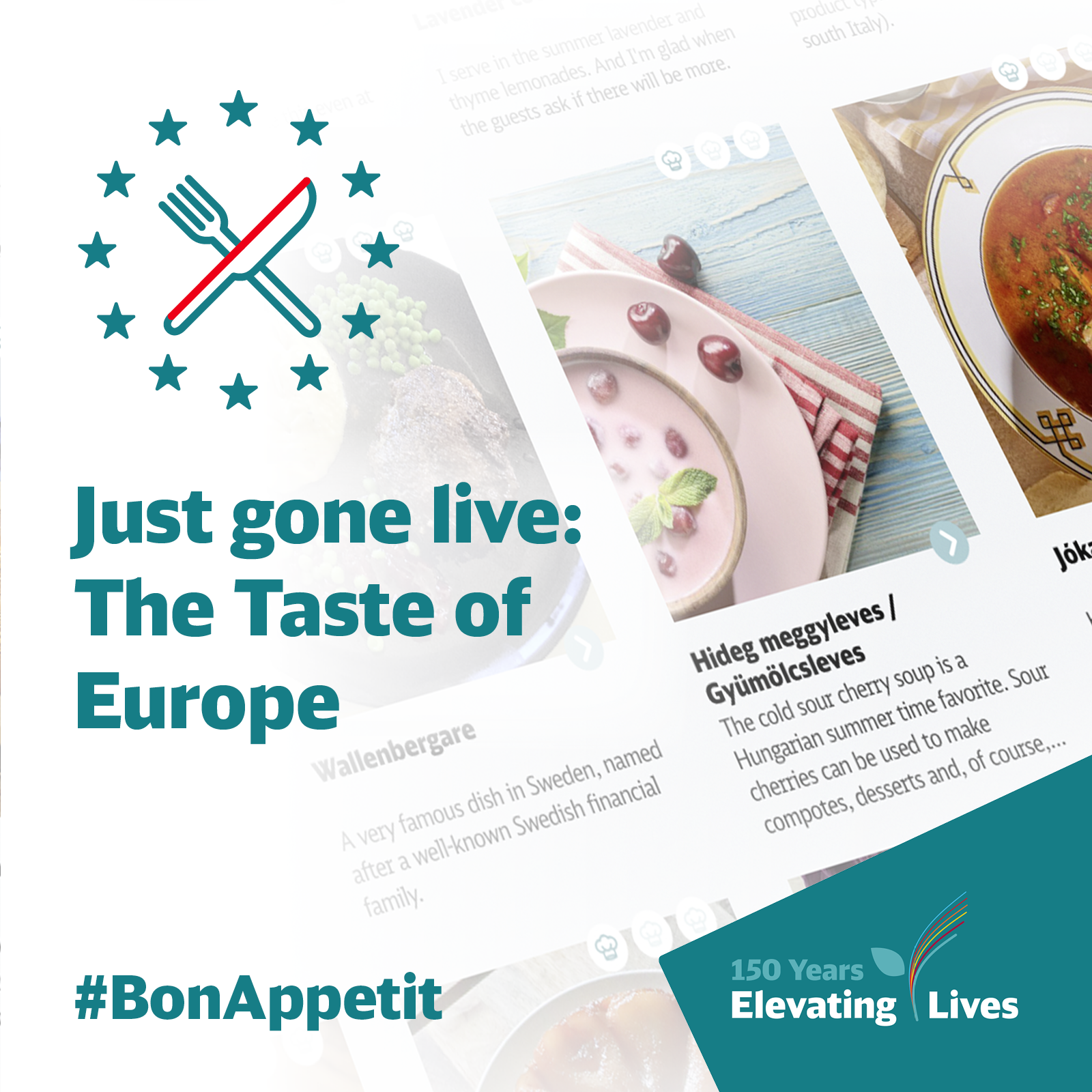 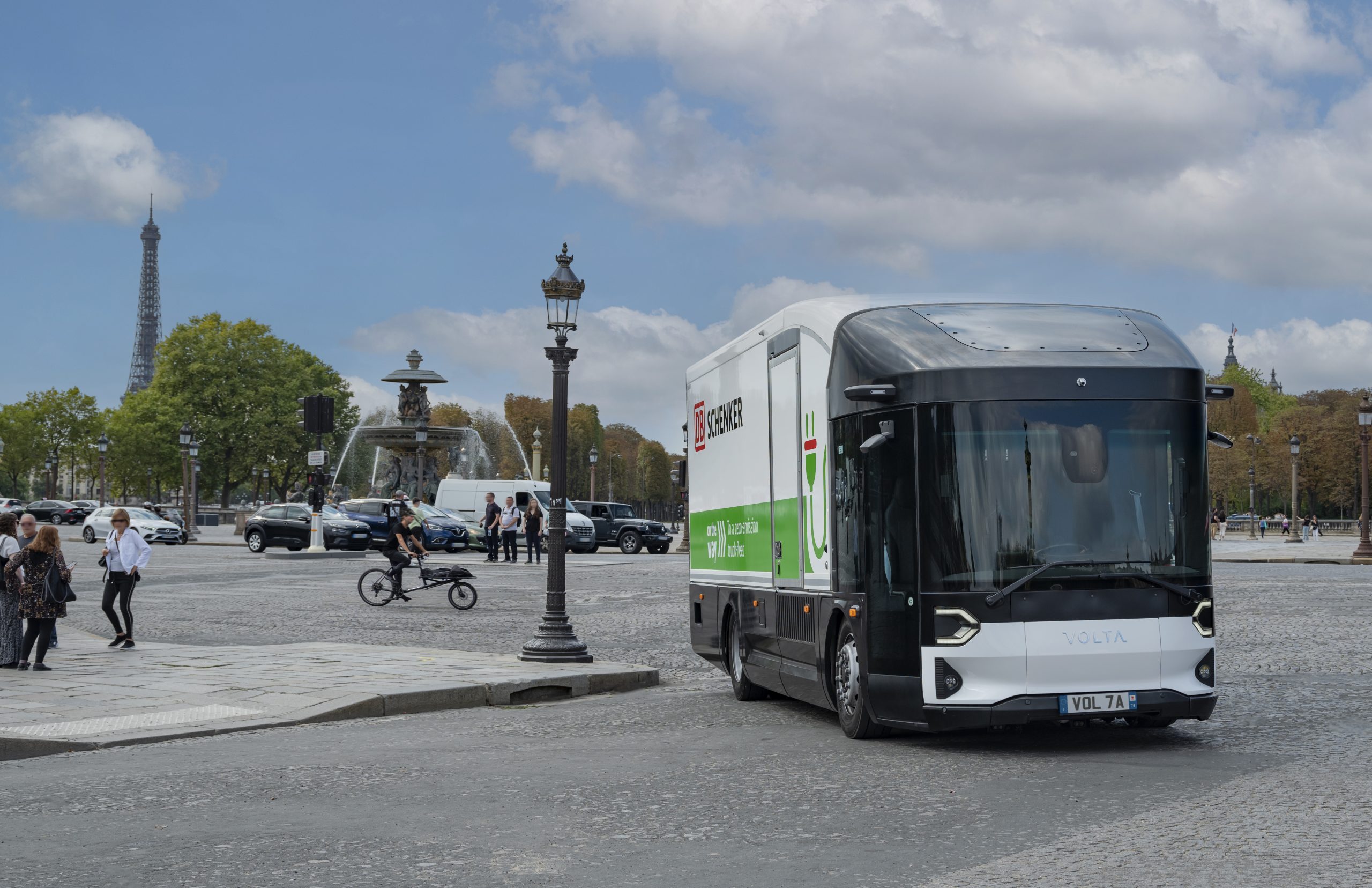