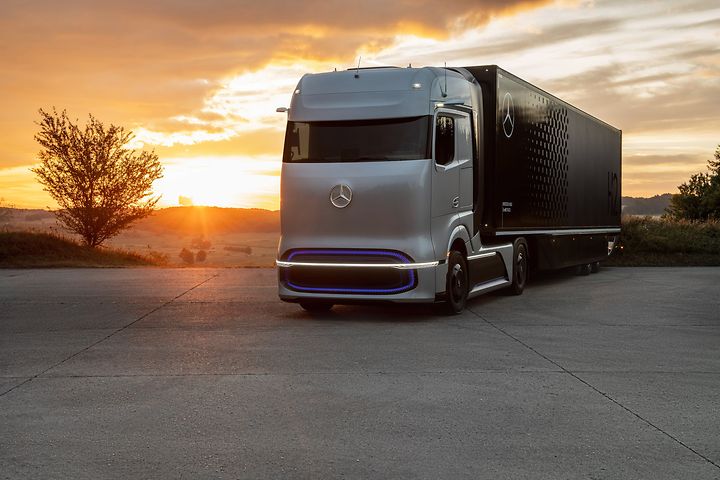 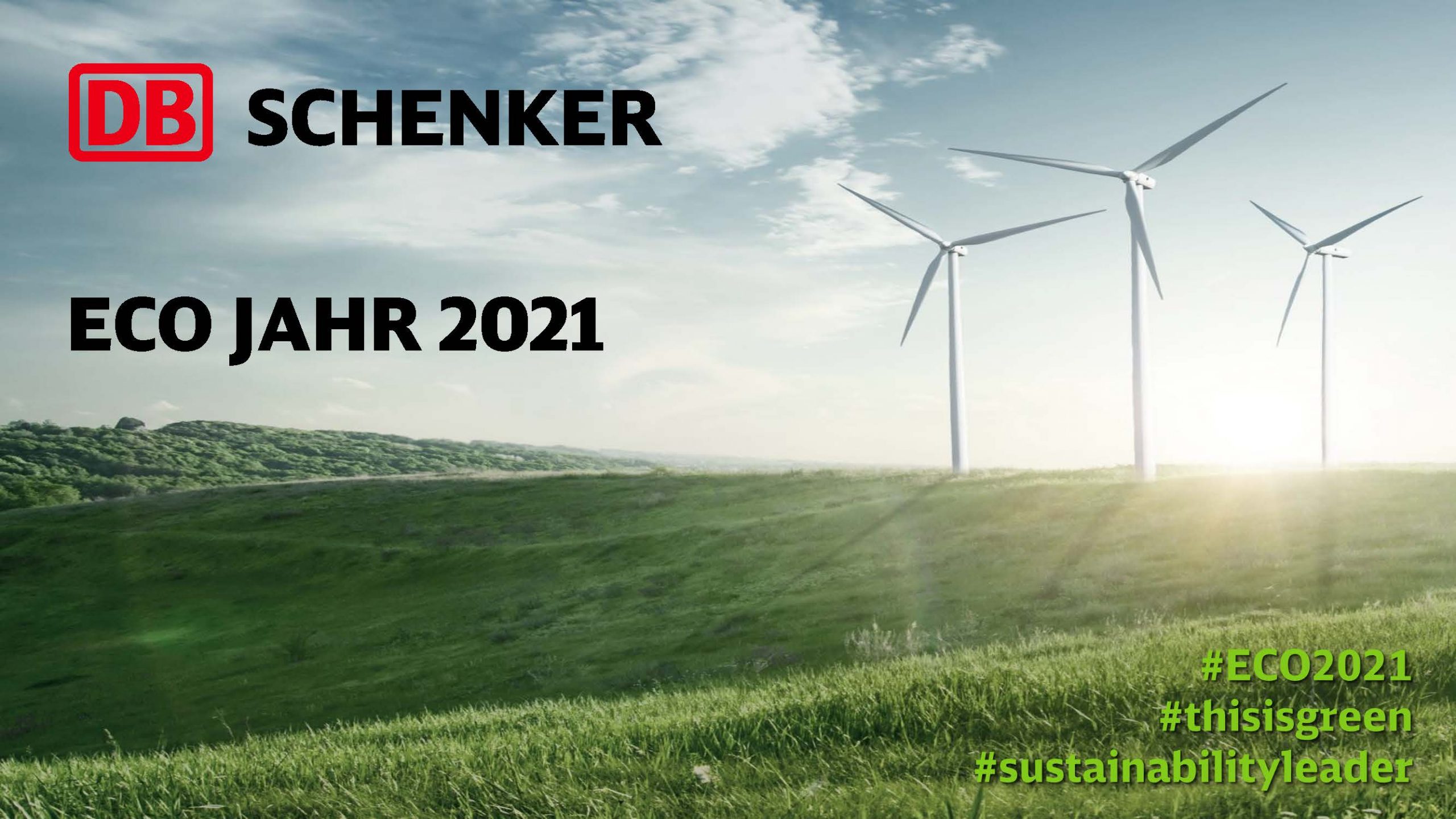 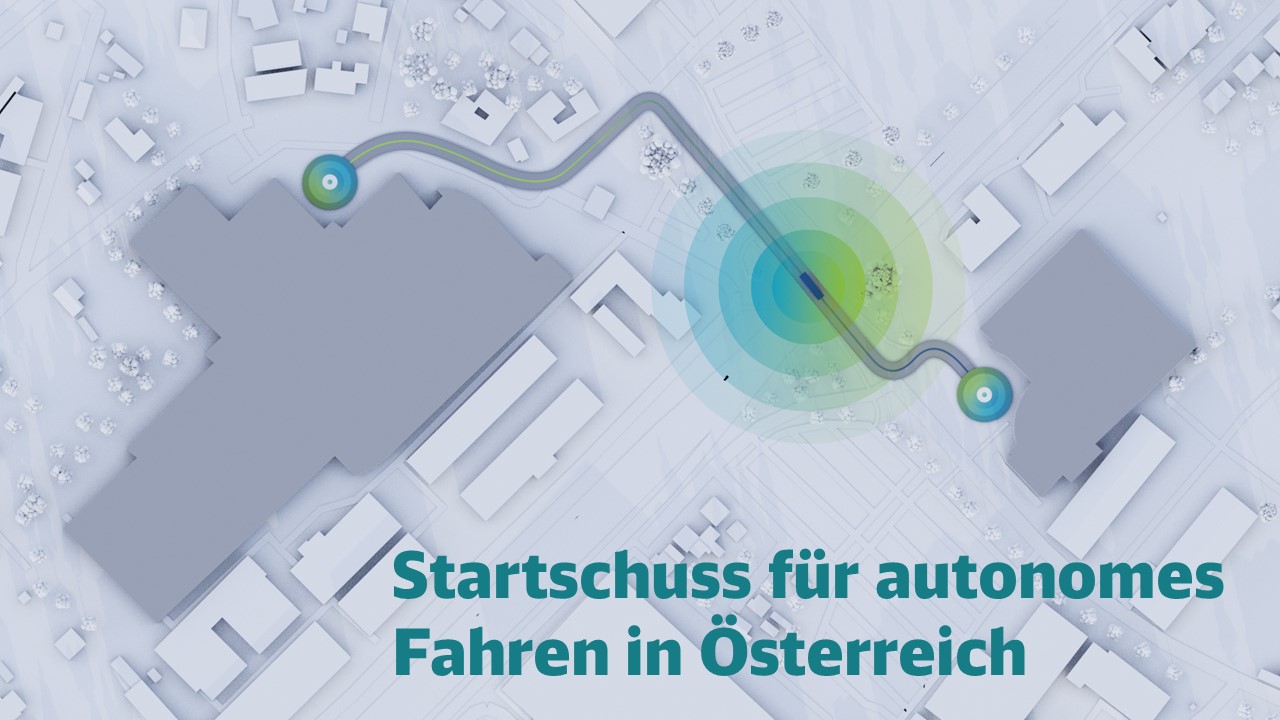 Carbon neutral logistics – a huge task for the industry

Click here to find out more about DB Schenker’s sustainability goals. How can we achieve carbon neutral operations? Many companies have carbon neutrality in mind when they are establishing goals for the… → more